A disease like cancer can affect anyone, but not everyone equally. Social differences kill. 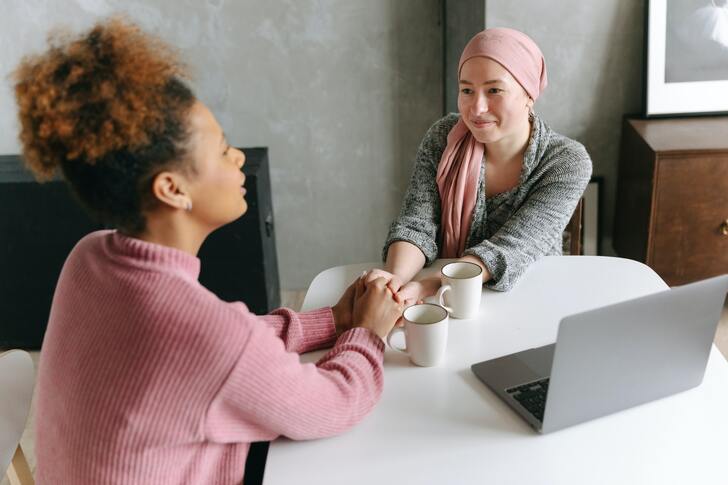 The socioeconomic status of an individual is one of the most critical factors that affect health, which has a direct impact on access to health insurance and, therefore, prevention, early detection, and treatment.

According to a study by the American Cancer Society, in the United States, Hispanics compared to non-Hispanic whites have lower educational levels and are more likely to live in poverty (16% vs. 7% in 2019).

Among people ages 18-64, 26% of Hispanics had no health insurance
during 2017-2018 compared to 9% of non-Hispanic whites. In the Hispanic population, the percentage of people without health insurance is higher in Mexicans (30%).

The pandemic disproportionately affected the Hispanic community and the effects among cancer patients in the community during isolation have yet to be studied. There is data that indicates that the life expectancy of Hispanics decreased by 3 years in 2020, largely as a result of the pandemic, the same study maintains.

The key message is that no one should be disadvantaged in their fight against cancer because of how much money they make, the color of their skin, their sexual orientation, their gender identity, their disability status, or where they live.

There are several initiatives that are being promoted by the American Cancer Society through community leaders focused on healthy foods, such as what the Robert Wood Johnson Foundation (RWJF) is undertaking.

The Anthem Foundation has provided funding to connect with The Links Foundation, to train approximately 2,000 ACS/Links Health Ambassadors who will play a critical role in providing people with local resources and encouraging them to seek care in community medical homes.

Through the CHANGE program, with funds from the NFL, ACS is supporting 2-year funds to health systems in 32 cities to help women in the detection of breast cancer.

The American Cancer Society Cancer Action Network (ACS CAN) is actively working to implement public policies at the local, state, and federal levels that help reduce disparities and improve health outcomes in the community.

To learn about the resources available to the community offered by the ACS, you can go to https://www.cancer.org/es/tratamiento.html

Why you should avoid fried foods

When you cook food in super hot oil, the dish gets more greasy. This does not mean that you shouldn't eat any fried foods, but knowing the effects they cause can help you reduce them from your diet. 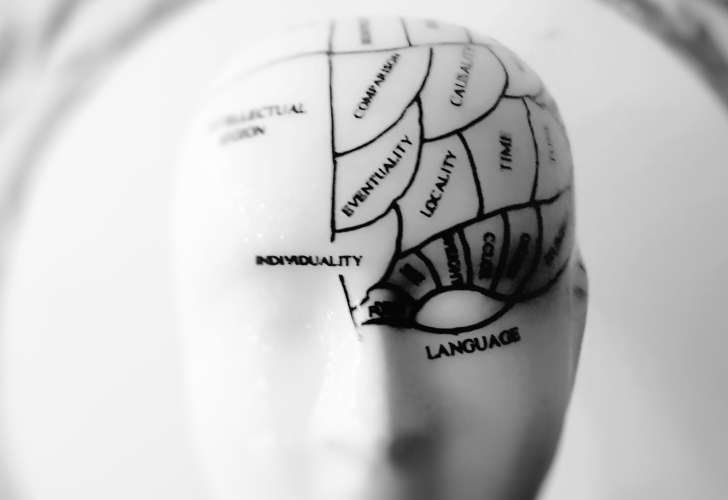 Our loved one with brain damage returns home; how to help?

When a person with a brain injury leaves the hospital, they need the support of family and loved ones, and if the damage is serious they require support from professionals. We give you tips to support him at that time: 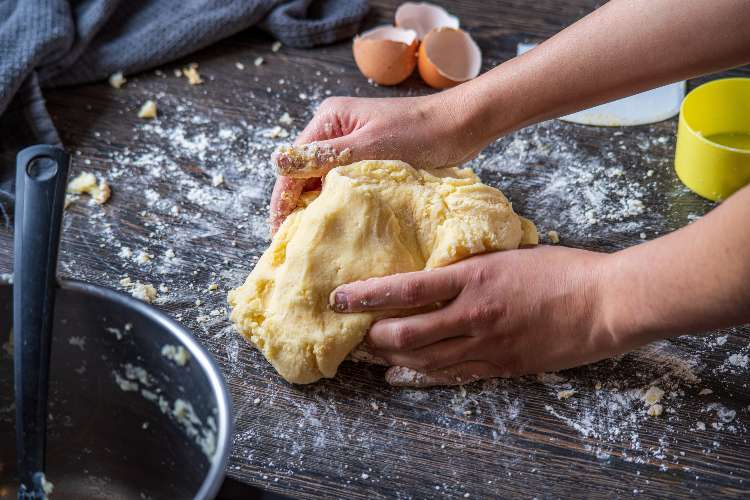 In May, we observe Celiac Disease Awareness Month

One in 133 Americans (about 1% of the population) has celiac disease—It's a chronic digestive system disease that damages the small intestine. It's a protein found in bread, pasta, and cookies. Also, it's a protein found in foods such as lipsticks, toothpaste, vitamins, and nutritional supplements. 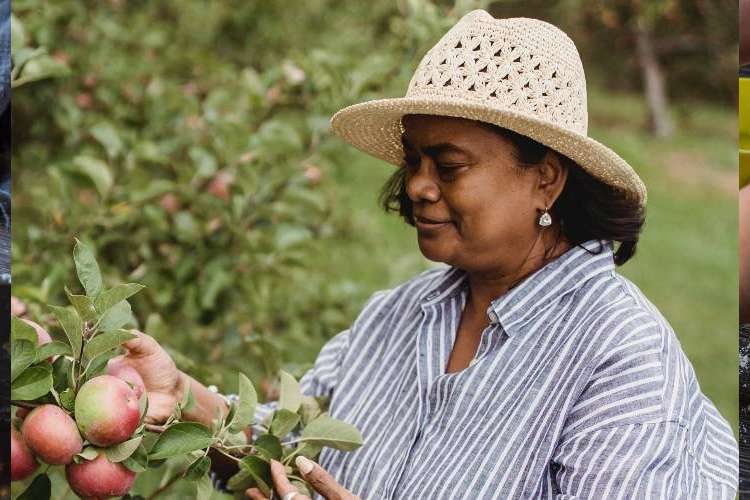 If you are going through menopause, it is important to take care of your bones

When a woman is going through menopause, she has a higher risk of developing osteoporosis, a chronic condition caused by loss of bone density. But there are several ways to slow it down by fortifying your body.