You can prevent cervical cancer

Although it affects many women, period exams and the vaccine are great allies to avoid contracting the disease. 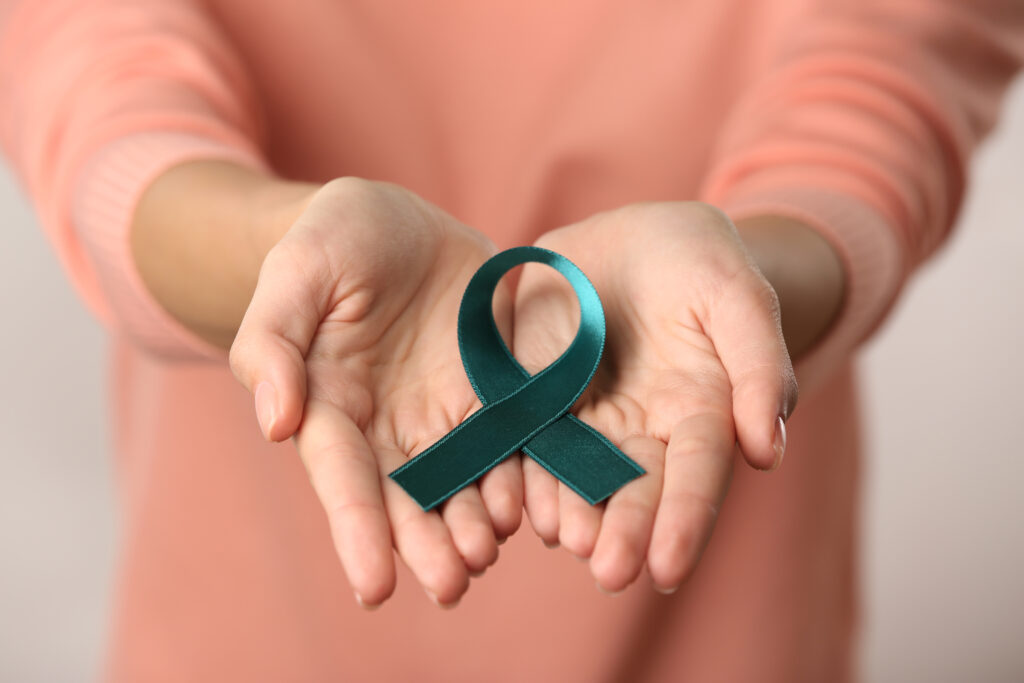 Cervical cancer is a type of cancer that occurs in the cells of the cervix, just in the part that connects to the vagina, which is the lower part.

You can reduce your risk of developing it by getting screened and also getting the vaccine that protects against human papillomavirus infection.
It’s also important that you get a routine Pap smear. It is recommended to start it at the age of 21 and repeat it with a frequency between 3 to 5 years.

With early detection, recovery can be complete, and fertility is not affected. However, some cervical cancer treatments can affect fertility. Therefore, It will depend on each case.

What are the risk factors for cervical cancer:

If your mother took a drug called diethylstilbestrol (DES) drug during pregnancy in the 1950s, you may have an increased risk of a certain type of cervical cancer called clear cell adenocarcinoma.

The symptoms are not detectable in the first stage, but they are in an advanced state.

They include:
Vaginal bleeding after intercourse, between periods, or after menopause
Watery, bloody vaginal discharge that may be heavy and have a foul odor
Pelvic pain or pain during intercourse

Before all these symptoms, you should consult a doctor. 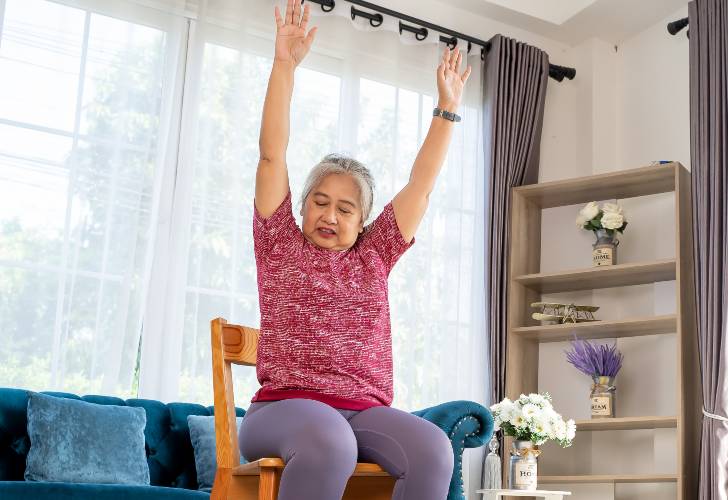 Do your muscles need more flexibility? Stretching is the answer

Stretching was always seen as necessary to warm up the muscles and prepare them for activity, but it is a discipline that can bring many benefits.

Keep your closet tidy, and you will save a lot of time every day

It is a difficult task for us to face, but once we do it, it translates into many benefits 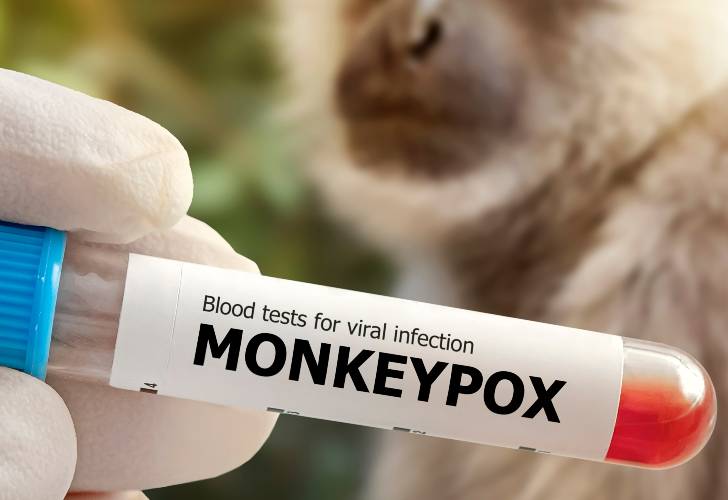 Monkeypox is among us: how to prevent contagion

Monkeypox usually affects people who are in contact with skin lesions or fluids from other people or derived fromanimals. 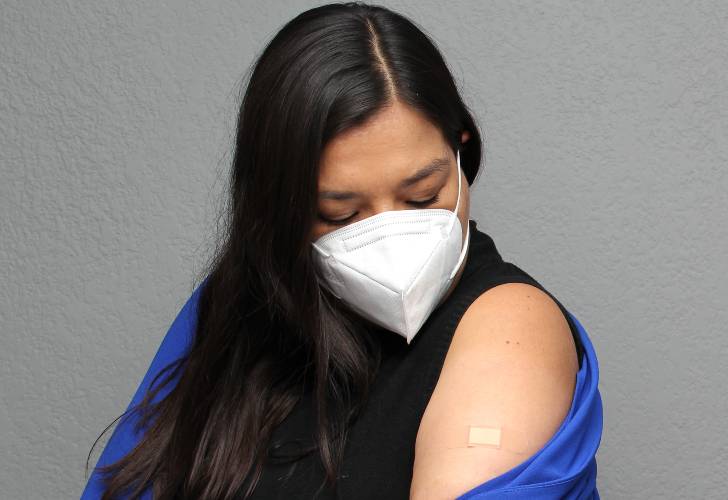 Why vaccines are so important

August is National Immunization Awareness Month, an opportunity to recognize the importance of vaccination and to check if everyone in your family is updated with the immunization schedule.